Loading…
For a better experience please change your browser to CHROME, FIREFOX, OPERA or Internet Explorer.

Rick was raised around cars since early childhood. His father, Doug McMullin and his grandfather, James Arden McMullin were mechanics before him.

His father started a Shell Service Station at 1751 Dundas Street, East, known as McMullin Shell, where Rick was initially involved in grounds maintenance and shop clean up. As he grew older and the business changed location, Rick’s interest in fixing vehicles for customers and for himself grew. Soon an apprenticeship was completed and Rick became manager of the family business. This went on for years as Rick continued to service customers and gain experience with vehicles and vehicle sales.

Now as an experienced manager and Class A Mechanic and inter-provincial seal holder, Rick decided to spread his wings and leave his father’s company to start his own business and create his own space in the world of automotive repair and sales.

A passion or Rick’s is to restore classic cars – you can browse for them Rick's parent site www.rickyratchets.com 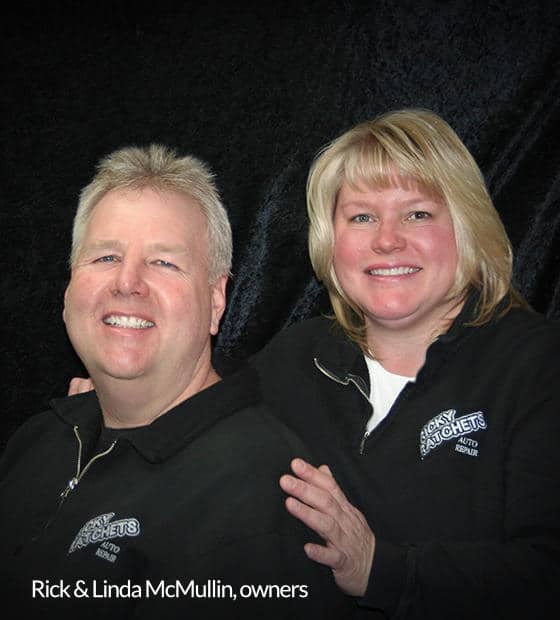 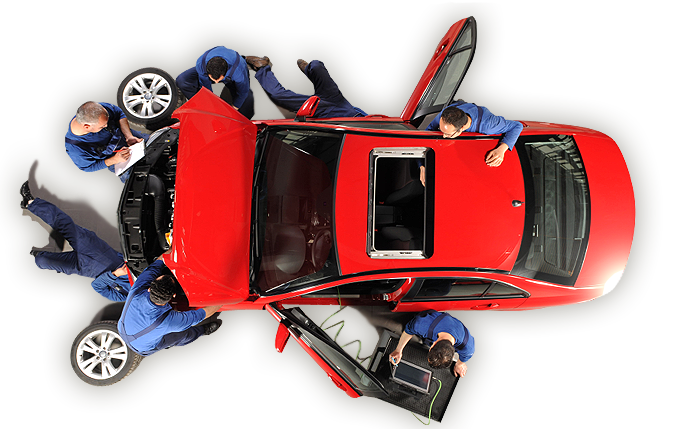 Why Buy from Rick McMullin Auto?

Prior to putting our vehicles on the market, our team of expert auto technicians inspect each vehicle on over 200 checkpoints to offer you complete satisfaction and peace of mind before buying.